The Abu Simbel temples are two massive rock temples at Abu Simbel. Situated on Lake Nasser, the two temples were originally carved out of the mountainside in the 13th century BC and relocated in it's entirety on an artificial hill. The relocation was necessary to prevent them from being submerged during the creation of Lake Nasser.

The pyramids of Meroe 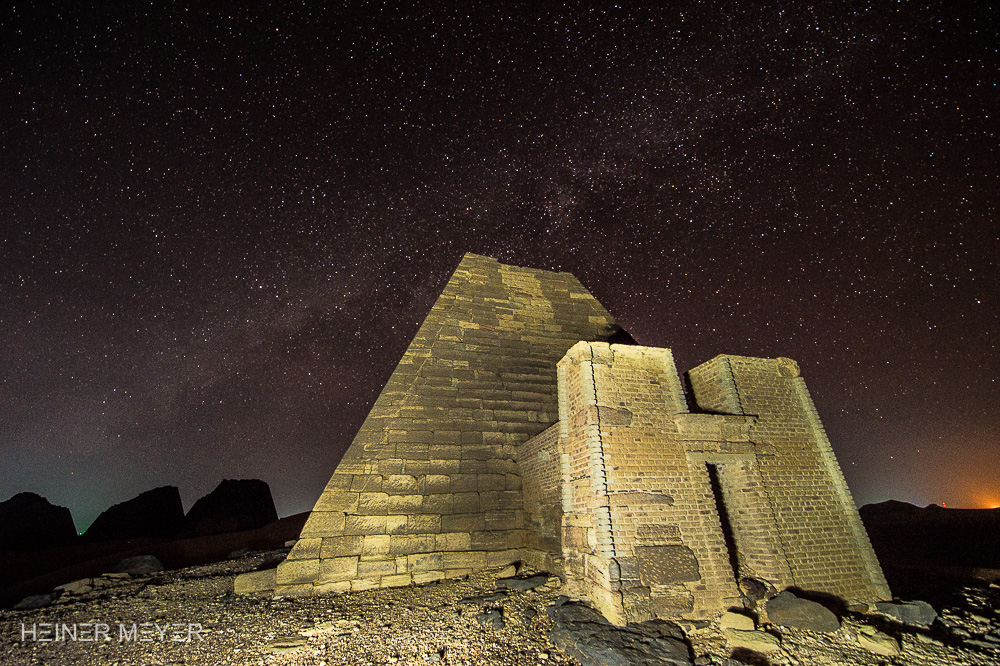 The pyramids of Meroe. 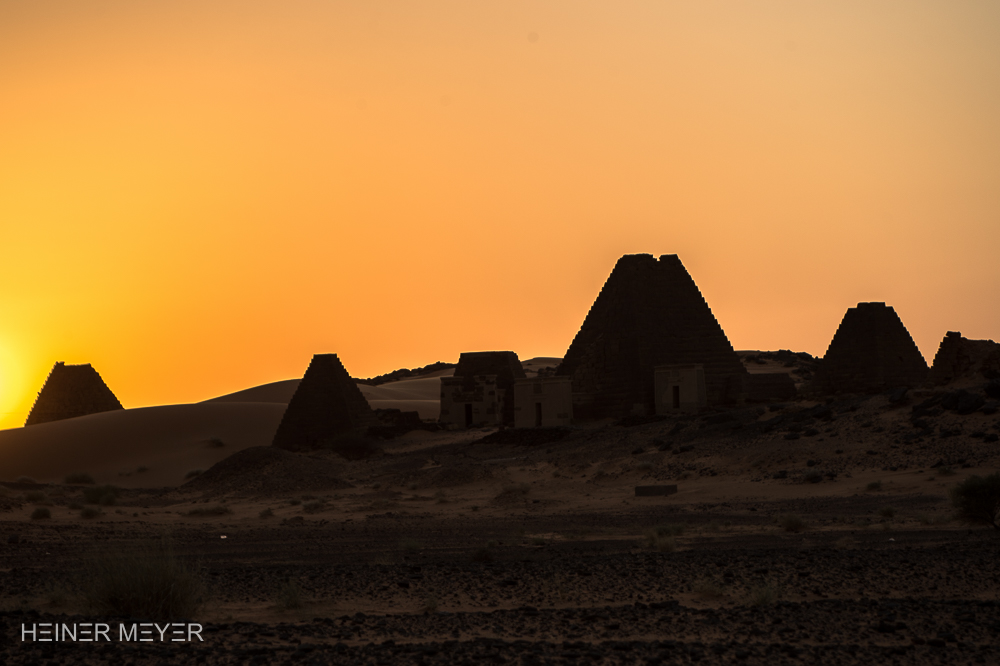 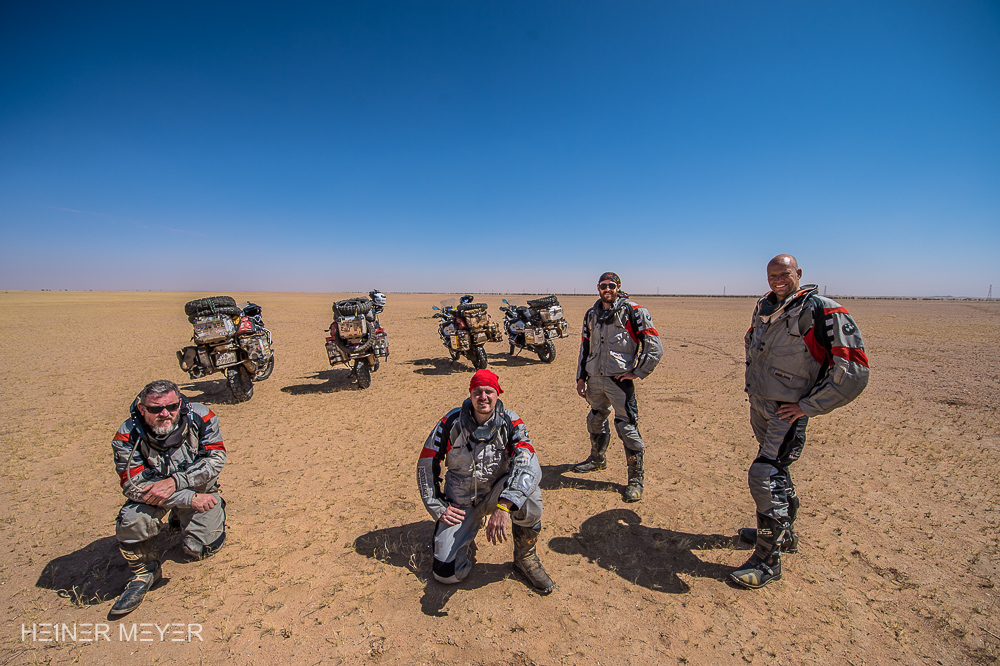